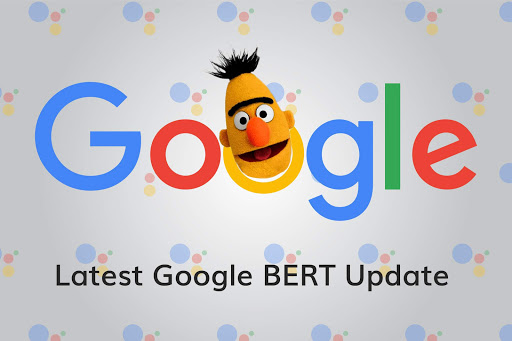 Google has recently rolled out its latest update – BERT. The update that has started rolling for the English language initially will be extended to other languages soon.

BERT is an abbreviated form of Bidirectional Encoder Representations from Transformers, which is an update that will help Google understand languages better, especially during conversational searches. It is estimated that BERT will overall impact 10% of queries. SEO services company is aware of this update and are using it to better the search results and ranking of a website on Google.

This update is being termed as a massive change towards the way we look at queries.

It is a deep learning algorithm that is used for natural language processing. While the update was launched just recently, it was made public in 2018. The primary purpose of BERT is to help computers understand languages a bit more like humans.

What does the update target?

As estimated by Google, the update will target as much as 10% of the overall queries. Even after this, not many SEO communities are aware of this. It has lower visibility.

Here’s an example that explains the use of BERT in a better way.

If you search for the following on Google, “2019 brazil travelers to the USA need a visa,” here the word “to” and its relationship with other words in the sentence are crucial if you want exact search results. Before this update, Google couldn’t understand this connection in the query. With BERT, it has become possible for Google to understand the nuance of crucial conversations and show relevant results.

How does BERT affect SEO?

SEO is all about improving your website’s rankings on a search engine. And anything that affects or changes the search engine’s algorithm will automatically influence SEO.

Any SEO agency will have to focus on content to make sure that it remains relevant. Top SEO company need to focus on two main aspects if it wants to take advantage of the latest update by Google.

1. Optimizing your content for users’ search intent is important

The BERT training process involves the prediction of another sentence when one sentence is fed as the input. This means that the new algorithm is trying to understand the users’ intent. It is also trying to predict their needs wherever possible. With the increased use of mobile phones, people need features that can search for a query based on voice recognition.

When Google launched BERT, it said that the new update is all about using the users’ natural language. It also aimed to understand longer queries. With a focus on featured snippets, Google wants to highlight that users’ intent is essential to the algorithm.

If you are an SEO reseller, you will need to focus on writing relevant content for the users. And with BERT, it will become easier to search for queries.